Arsenal youngster, Bukayo Saka, has described his side’s performance in the 2-0 loss to Newcastle as “very poor”.

The result left the Gunners’ Champions League hopes in tatters.

It was the second damaging defeat for Mikel Arteta’s side within four days, after they crashed to a 3-0 loss at Tottenham.

Those two defeats have left Arsenal two points behind Spurs going into the final day of the campaign.

This means Spurs need just a point at already-relegated Norwich to secure a top-four spot and Champions League football for next season.

Speaking after the game at Newcastle, Saka said: “We lost every duel and we were not able to play out properly from the back. Overall the performance was so poor.

Obviously we are all incredibly disappointed. Technically it is not over but we have made it very difficult for ourselves. Because we had it in our hands, it is such a disappointment not to get Champions League football and that is why we are all so gutted.

“Yeah of course we have a young squad but it does not really matter about your age – when you have these opportunities you have to take them. The last two games we have had those opportunities to win and put ourselves in a great position but we could not do that.” 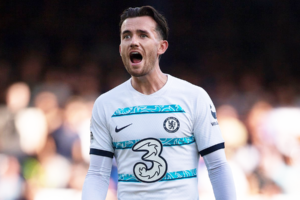 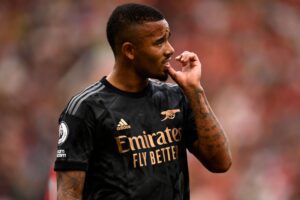 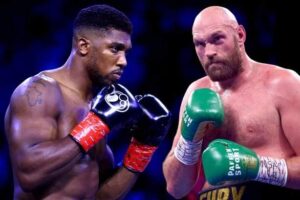 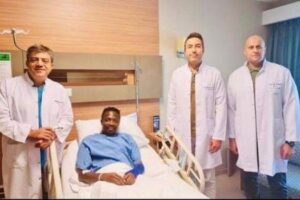