Davido’s logistic manager, Israel DMW has received a stern warning from the singer after he hailed rival, Ayodeji Ibrahim Balogun aka Wizkid.

It all started after Isreal DMW had dropped a comment on Wizkid’s post after he shared a photo of himself donning a netty white shirt and pant.

Well, just hours after making the comment, Davido via the micro blogging platform, Twitter called the aide by his nickname and gave him a warning. 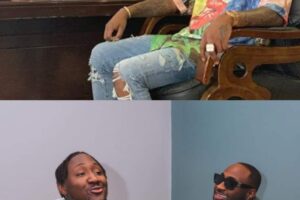 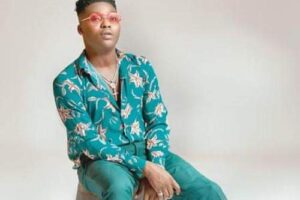 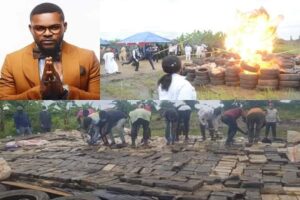 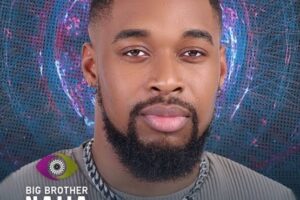