Women’s National Basketball Association star Liz Cambage has disputed reports that she labelled Nigerian players “monkeys” during a session ahead of the Tokyo Olympics in 2021.

In an open letter on Instagram, the Australian basketball player, who is currently on the roster of the Los Angeles Sparks, stated that the event was handled privately about a year ago and expressed disappointment with the ongoing charges.

According to a special investigation by the Daily Telegraph, Cambage, 30, was seen on tape elbowing a Nigerian opponent in the head during a closed-door practice match in Las Vegas.

Australian officials reportedly ended the scrimmage early following the altercation, for which Cambage apologized. Still, the matter is getting rehashed after Nigerian players spoke to the investigation.

“That’s what I recall, the term monkeys, yes. And go back to where you came from,” one Nigerian player said. “She definitely did use monkeys or monkey.”

Another Nigerian player claimed Cambage told them to “go back to your third-world country.” Cambage, whose father is from Nigeria, insists that she never used any racial slurs during the scuffle.

“The incident that took place during the pre-Olympic scrimmage with the Nigerian team was handled privately, almost a year ago. I did not use the racial slur towards the Nigerian team that has been circulating,” Cambage wrote. 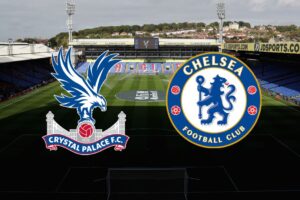 Major injury boost for Potter ahead of Crystal Palace vs Chelsea 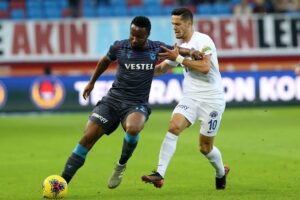 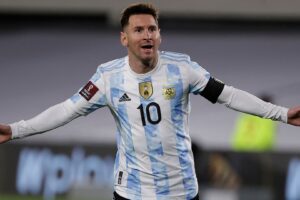 I Hired A Marabout To Be Protected Against Injury, Not For Mbappe – Pogba