The Court of Appeal sitting in Owerri, yesterday, ordered the unsealing of Zenith Bank branches in Owerri, the Imo State capital.

The order followed an appeal by the Imo State government over the order of the National Industrial Court, which ordered the bank to pay N1.9 billion to a former deputy governor of the state, Eze Madumere.

Madumere had sued the state government attaching the accounts of the state with the bank as garnishee.

He had claimed that he’s being owed N1.9bn being his benefits while in office.

The state government in its statement of claims had asked the court to unseal the bank in order to allow it carry out its financial transactions.

The government also asked the Court of Appeal for the leave to file an appeal against a judgement of the National Industrial Court in Owerri.

Justice Rita Pemu granted the two reliefs sought by the state government and adjourned the case till June 30. 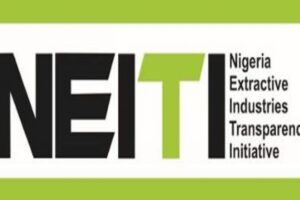 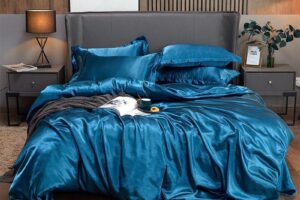 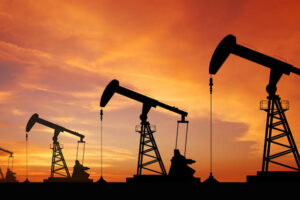 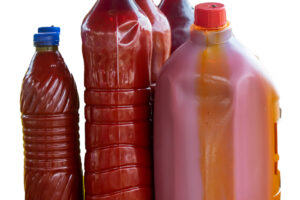