Popular Nollywood actor, Ime Bishop Umoh better known as Okon Lagos has taken to social media to reveal his intention to sell his votes ahead of the forthcoming election.

The 2023 general elections keep drawing nearer, most parties have concluded their primary elections and have candidates that emerge the flag bearers for the elections campaign.

Reacting to the trending political hullabaloo making the rounds on social media, Okon Lagos via his official Instagram page asserted that he has a PVC and he will sell his vote no matter what people say.

He noted it is better to make money now since most of the this politicians come only once in every four years to campaign for the political ambition into a particular office they desired for and disappeared. He said that he will charge per day and explained how going to achieved his right price.

Sharing the video, Okon Lagos wrote; “To all prospective vote buyers, I am selling. The question is can you buy??? 😜😂.” 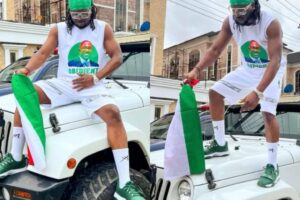 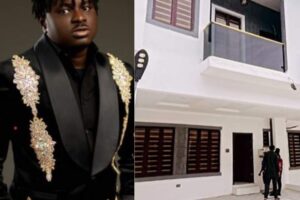 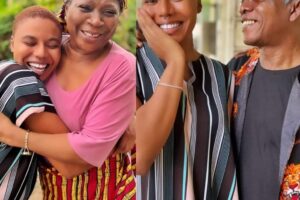