Minister of Education, Mallam Adamu Adamu, in his State House Press Briefing this morning, has categorically stated that all unions will suspend their strikes in the next one week except Asuu, as the majority of their requests have been fulfilled.

Furthermore, The minister said the ‘no work, No pay System is a way to call all unions to order and avert further strike.

Adamu in his closing words on Asuu and other Universities Union also said that all unions have gone back to consult with their members to discuss the new offer. He is optimistic that all unions at loggerhead with the government will call off their Strike Next week after due consultations with their Member.

In The Other News Asuu has Just Released a Press statement on their refusal to accept New proposed Government Salary Structure. 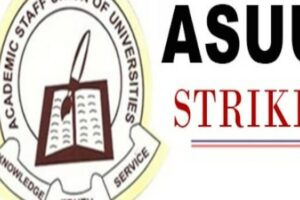 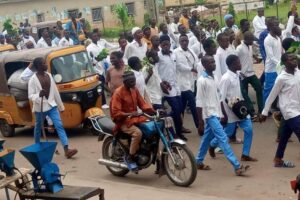 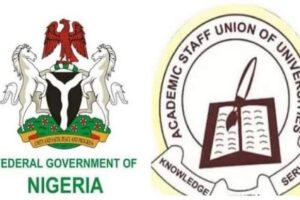 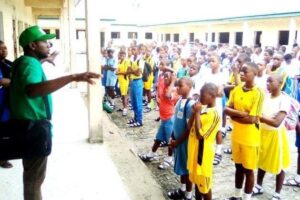