Due to the rampant drug abuse among youths, a Non-Governmental Organisation, Partners for Peace, Delta State chapter, has embarked on a campaign to public schools to dissuade students from the consumption of illicit drugs.

The campaign was held at Ugboriokoko Secondary School in the Uvwie Local Government Area of Delta state on Friday.

The students were educated on the dangers of drug abuse and the roles they can play in educating others on how to quit or never engage in such an act. 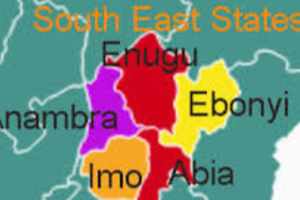 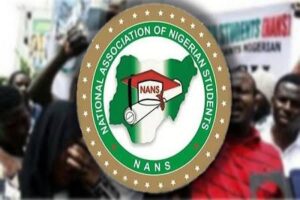 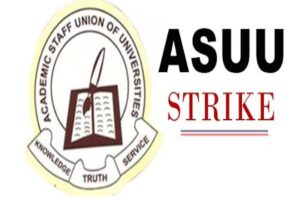